Everything About Amy Shira Teitel

In her book Fighting For Space, aerospace historian Amy Shira Teitel examines the difficulties faced by women astronauts in the past. The narrative of female pilots during the early years of space travel in the United States is told in the book, which was published in 2020.

On March 7, 1986, Amy Shira Teitel, a well-known YouTube personality, was born in Canada. She is a well-known space enthusiast because to her Vintage Space YouTube channel. She has gained a following there thanks to her academic speeches on space, its various aspects, and its constituent parts. Astrologers claim that Amy Shira Teitel’s zodiac sign is Pisces.

Amy Shira Teitel is a fervent admirer of space and an extremely passionate individual. Her social media sites may include nothing but largely work-related content, making it challenging to follow her personal life. She has not spoken to the public about any relationships, but that does not imply she is against dating. Although we haven’t seen a shiner on her ring finger, it’s possible that she is dating someone or even married. Until she discloses more about her personal life, it is safe to continue making assumptions about her. By the way, she shares a home in Pasadena, Los Angeles, with the cat she named Pete Conrad after the NASA astronaut.

She earned a bachelor’s degree in history of science and technology studies with joint honours from the University of King’s College in Halifax, Nova Scotia. A Masters in Science and Technology Studies from York University in Toronto, Ontario, was her next step. Amy Shira Teitel discovered blogging as a method to share her interests and learn more while still an undergraduate. In November 2010, she launched the blog Vintage Space, where she documents her passion for manned space travel and space history.

According to one of the author’s YouTube videos, she initially explored her interest for space when she was seven years old through a school science project on Venus. Despite the fact that she was still unsure of how the globe spun and all of its unique features, she was still intrigued and anxious to learn more.

She was also fascinated by a cartoon depiction of two astronauts landing on the moon’s surface as a child, which sparked her curiosity in how it happened.

In order to further her interest in unravelling the incredible secrets of space, she acquired a bachelor’s degree in science and technology history and enrolled at York University for a master’s degree in science and technology. The Daily Beast, Discovery News, Scientific American, Al Jazeera English, Ars Technica, and National Geographic are just a few of the outlets for which Amy has written. She is most known for disseminating her expertise via videos on her YouTube channel The Vintage Space. Though it is unknown how much Teitel’s net worth has increased as a result of her prosperous career, data indicates that her monthly income from YouTube may be around $10.9 thousand dollars.

At our annual women’s event on October 20, 2020, female attorneys from all six of Osler’s offices gathered for an hour of motivation and discussion. This event, which is being hosted by the Osler Women Lawyers Network (OWLN), is a significant chance for information exchange and conversation and is a component of a larger effort to support women in advancing their careers and to encourage diversity in our workplace and community. It also provides the opportunity to hear from outstanding women’s experiences and gain knowledge from them.

Amy Shira Teitel, a Canadian author, popular science writer, spaceflight historian, YouTuber, and sporadic TV personality, served as the keynote speaker for this year’s virtual event. Fighting for Space, Amy’s most recent book, recounts the remarkable true tales of Jackie Cochran and Jerrie Cobb, two female pilots who competed against one another and a male-dominated 1960s America to become the first women in space. Amy talked about what it takes to be a successful female trailblazer and leader in a male-dominated field by extensively examining these two individuals.

Amy was introduced by May Cheng, an intellectual property partner at Osler, and Karin Sachar, a litigation partner and the national co-chair of OWLN, led a lively discussion about the fascinating lives of Jackie Cochran and Jerrie Cobb, two record-setting pilots. Jackie Cochran, who passed away in 1980, even held more records than any other pilot, male or female, of the twentieth century.

The reasons Amy chose to write a dual biography, the various possibilities and obstacles each woman experienced, and how their lives intersected were just a few of the fascinating subjects she covered. She also talked about how they dealt with the then-current gender roles in the workplace, how their stories fared in the media compared to what actually transpired, and the lessons we may apply today to become female trailblazers.

Through social and networking events, informal mentoring and coaching, pro bono and volunteer efforts, business development possibilities, and new recruitment programmes, OWLN works to promote diversity. It was founded by and for members of the Osler community.

13.Neptune is her governing planet.

The most influential social media star in the world is probably Amy Shira Teitel. An ideal celebrity influencer is Amy Shira. She frequently publishes a tonne of intimate images and videos on social media in order to communicate with her enormous fan following. Engaging with her followers personally. Scroll down to see details about her social media accounts.

If you missed it, I have a brand new video up! I've been wanting to dig into the history of Canadian-American relations for a while, and it was fascinating!

This view is real, and it's SPECTACULAR - PAO 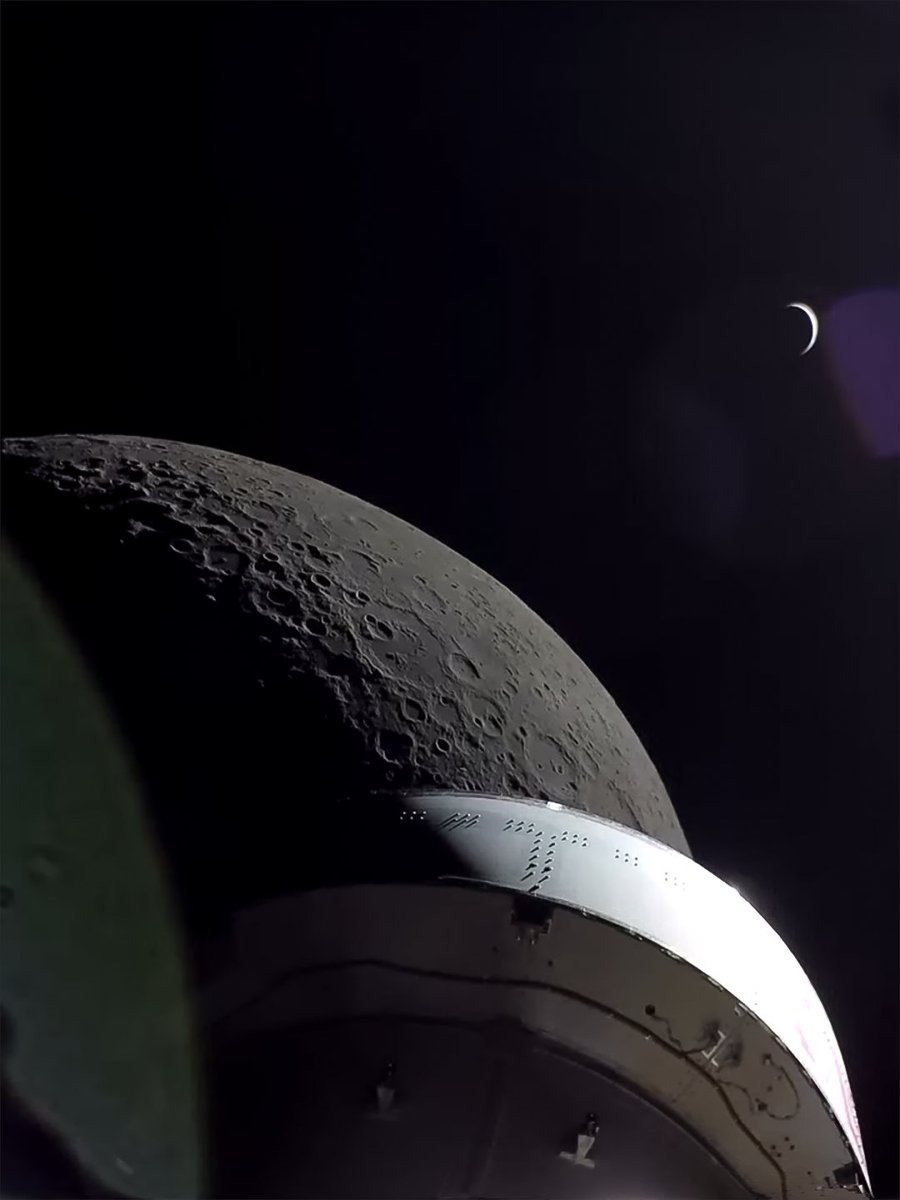 Did the US really try to invade Canada? Yes. Many, many times. New video is live!